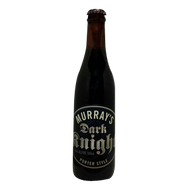 I've heard her referred to as "Saint Marilynne" here in Iowa City. A friend once deigned to criticize Robinson and afterward admitted it felt "blasphemous. Lovely sermon, but frustrating.

Robinson's main point was that the truth of several related propositions -- that we are all part of a single human family; that we are in some sense equal; that there is inherent human dignity -- ought to be treated as fixed points in the web of belief. But these truths, Robinson argues, are essentially unverifiable, and we cannot count on either religion or science to get them right. After her talk, Robinson fielded questions from the congregation. When the microphone came to me I said that I did not understand what she takes to justify such confidence in the truths of equality or dignity, if both science and religion are supposed insufficient to support our confidence.

That is, Robinson thinks a relatively dogmatic widespread conviction in equality and dignity produces good consequences.

This sort of pragmatism fits snugly in the venerable tradition of American pragmatism. But it seems to me starkly at odds with Robinson's misgivings about empiricism. Robinson spent most of her lecture making the case that the authority of science was invoked to justify the doctrine of natural inequality at the heart of the secessionist South's founding ideology of slavery. She's right, of course.

Robinson is impressed with the possibility that there are facts about the elemental constituents of the universe -- she mentioned dark matter -- that may be forever inaccessible to human intelligence. This would mean that there are truths about our world beyond the reach of empirical validation.

She does not then tend to suggest that revelation or faith is well-equipped to fill the gap. Rather, Robinson seems to want to establish that our relationship to the natural world is one of ineradicable mystery. Religion is no less likely than science to get the facts wrong, and religious dogma is no less likely to justify evil. Robinson's point seems to be that religion offers a vocabulary in which to speak of unverifiable truths. So we see her ask above "What would a secular paraphrase of this sentence look like?

And she's surely right that there is no secular case for the self-evidence of human equality. Yet if pushed ever so lightly she happily provides a what seems to me a nonreligious justification for belief in fundamental human equality: communities that believe it turn out better than communities that don't. Is this an essentially unverifiable proposition?


I don't see why it should be. I think it's true, and well-verified. It may even be true, as the Strausseans would have it, that we're better off if our convictions about equality and dignity are codified in religious language and treated culturally as articles of faith. But if this is the truth, it's not like the truth about dark matter, empirically inaccessible and unsayable in the human language of "medium-sized dry goods," to use J. Austin's phrase. That there is indispensable utility in religious vocabularies of mystery and enchantment--that without them, "essential things cannot be said"--obviously is not itself something that cannot be said without them. 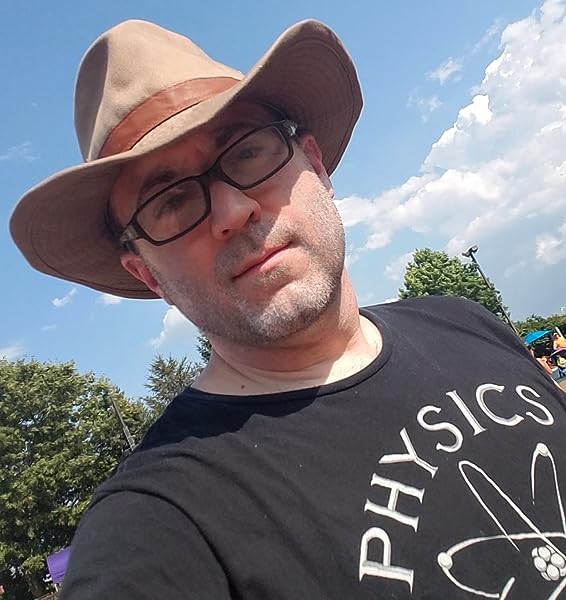 Here's why I find Marilynne Robinson really frustrating. Robinson is at pains to communicate that she is the furthest thing from an enemy of science--that she keeps a foot planted firmly in each of C. Snow's two cultures. She repeatedly tells us that she keeps abreast of all the latest science news, and actively casts herself as an amateur authority on what science does and does not encompass and comprehend. Thus her rather caustic remarks about the narrowness and irrelevance of the social sciences, and especially economics, are presented as though they spring from knowledge rather than ignorance.

Her audience, mostly composed of bookish liberal Christians more likely to get their science news from Marilynne Robinson than Scientific American , is therefore inclined to take her word for it. But her comments Sunday to the effect that the social sciences so far have had almost nothing to say about the basis for human morality and decent community shows her to be barely better informed than the typical novelist and gives the lie to her pose of insatiable curiosity about the bleeding edge of scientific discovery.

In the Guernica piece one can see her taking pointers about the ideology of economics from David Brooks. Not a good sign. Robinson seems to want to open a rhetorical space in which gauzy platitudes of rote liberal humanism take on the authority of both religion and science without needing to defer to either. It would be a neat trick if she could pull it off. It would certainly help if she actually knew what she was talking about.

She could sound much more authoritative if she went no further than reading Herb Gintis' Amazon reviews , though reading a few Herb-endorsed books sure wouldn't hurt. That said, I like amateur philosophizing from eminent novelists and think it ought to be encouraged. New stories also appeared in March of Comics , , and The comic was created by writer Del Connell and artist Dan Spiegle.

He had already begun the Captain Venture second feature, beginning with Situation Survival in issue 6. As was typical of Gold Key's adventure comics, all cover art was painted, most often by George Wilson. In the comic, the Robinsons were scientist father Craig, scientist mother June, early teens Tim son and Tam daughter , along with pets Clancy dog and Yakker parrot. They lived in "Space Station One", a spacious moving craft with hydroponic gardens, observatory, and two small "Spacemobile" shuttle craft.

The family was selected by computer to be the most mentally and physically qualified to man the space station. They left Earth in the year In the second issue, a cosmic storm deposited them far from Earth and they have adventures while they try to work their way home. A backup series, titled Captain Venture and the Land Beneath the Sea , ran through issues — Gold Key would publish two reprint issues in and In fact, Barks did suggest a Swiss Family Robinson in space comic to his editor Chase Craig in about , but nothing came of it and the subsequent series was originated by people who hadn't heard of Barks' concept, which would have been more adventure-oriented.

Craig and June worked as scientists in space technology laboratories in the area before being selected to command Space Station 1. These used the same characters and technology as the Gold Key titles, but were original scripts, not reprints. Authorship is not known for certain, although there is good reason to think that some may have been written by then sub-editor on Lady Penelope , Brian Woodford.

All six stories were reprinted in the Dutch comic TV The Lady Penelope Summer Extra included a three-page story in which the Robinsons land on a recently abandoned planet. They discover that the hasty exodus was due to the approach of a massive gravity source. This story was reprinted in the TV Thunderbirds Extra with the third page coloured by the Dutch publishers.

There was also a story in the Lady Penelope Annual for Unlike all the others, this one had a title, Tam Meets The Trygans , and told how Tam returns to the Station alone only to find it occupied by aliens intent on stealing it.

This is the only story printed in colour throughout, and the only one not drawn by John Burns. The artist has not yet been identified. Though unrelated to the original characters, a new musical was produced in London in entitled Space Family Robinson , about a man who takes his family away from a planet Earth which is destroyed by aliens, only to discover that he has been rescued by a former girlfriend who wants revenge. The production was directed by Oliver Campbell-Smith. 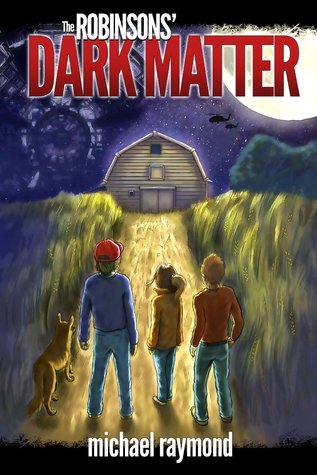 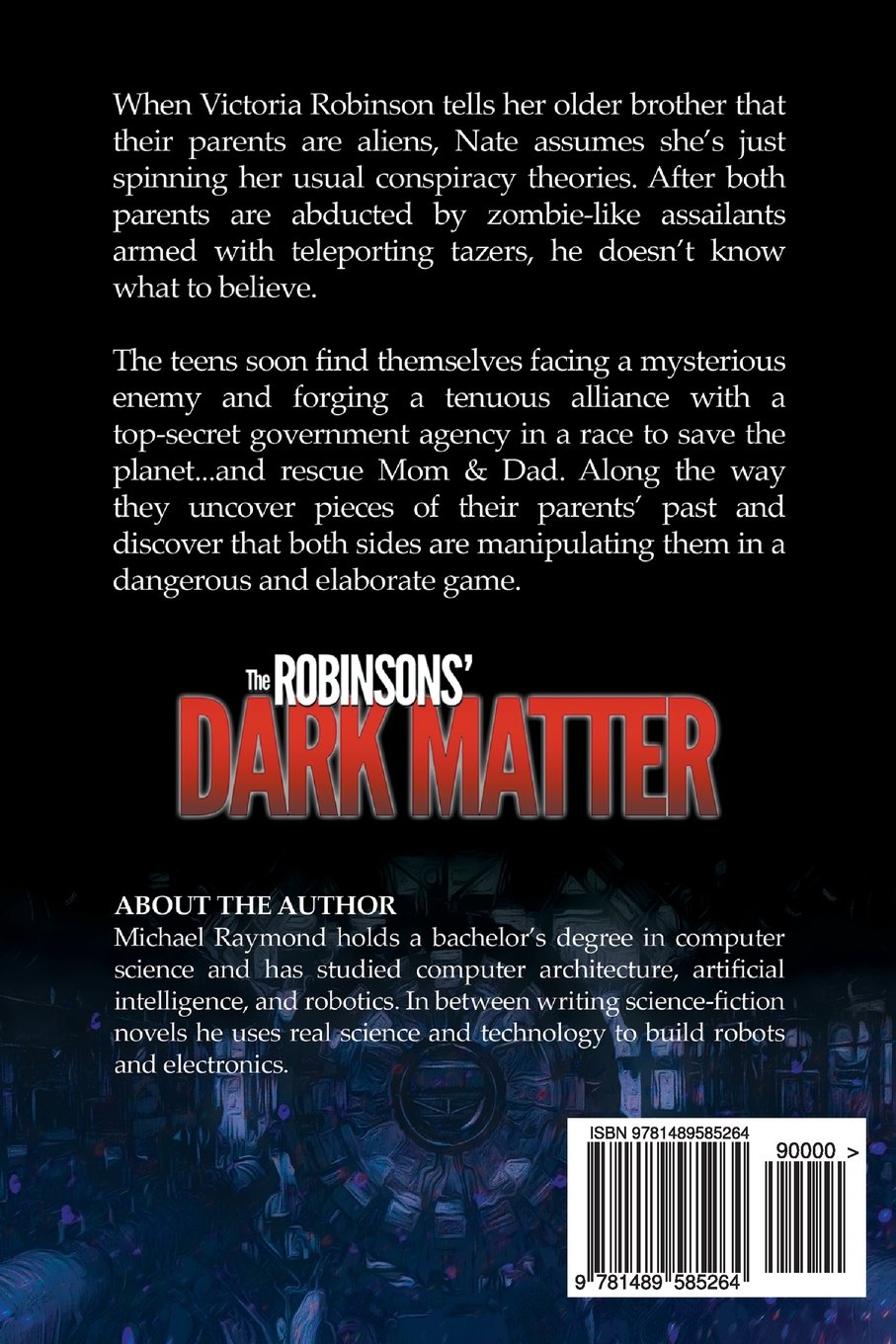 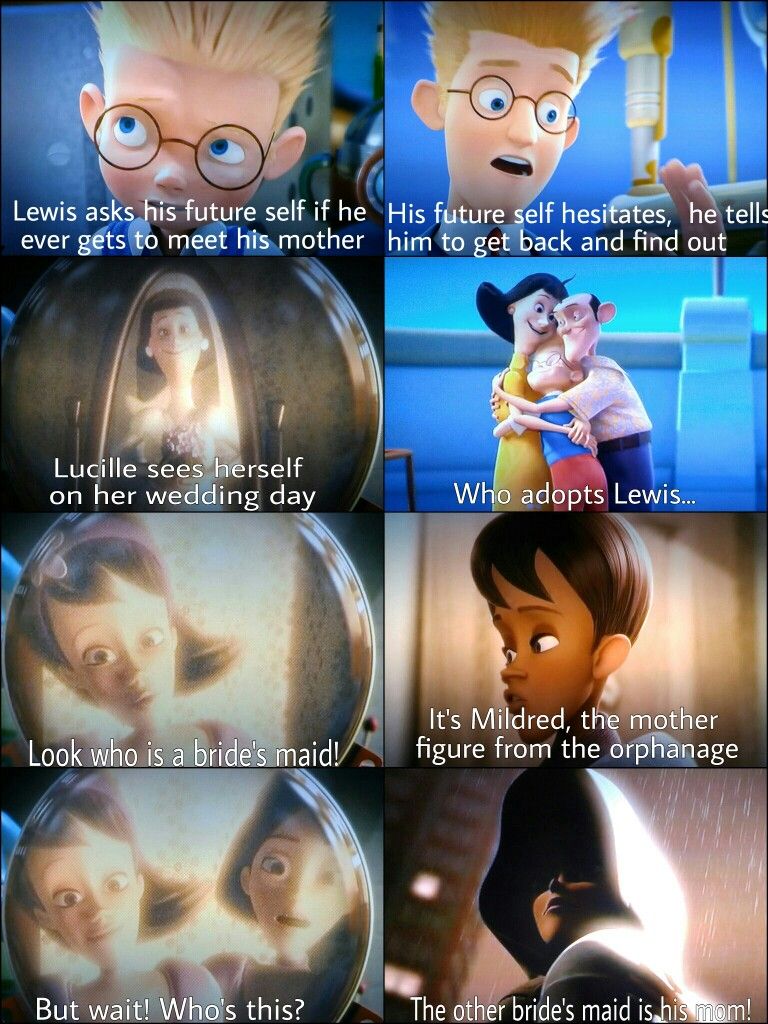 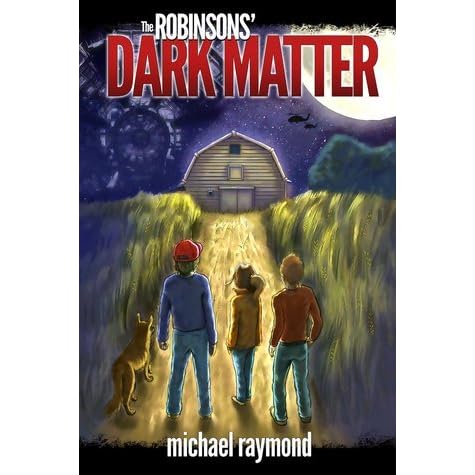